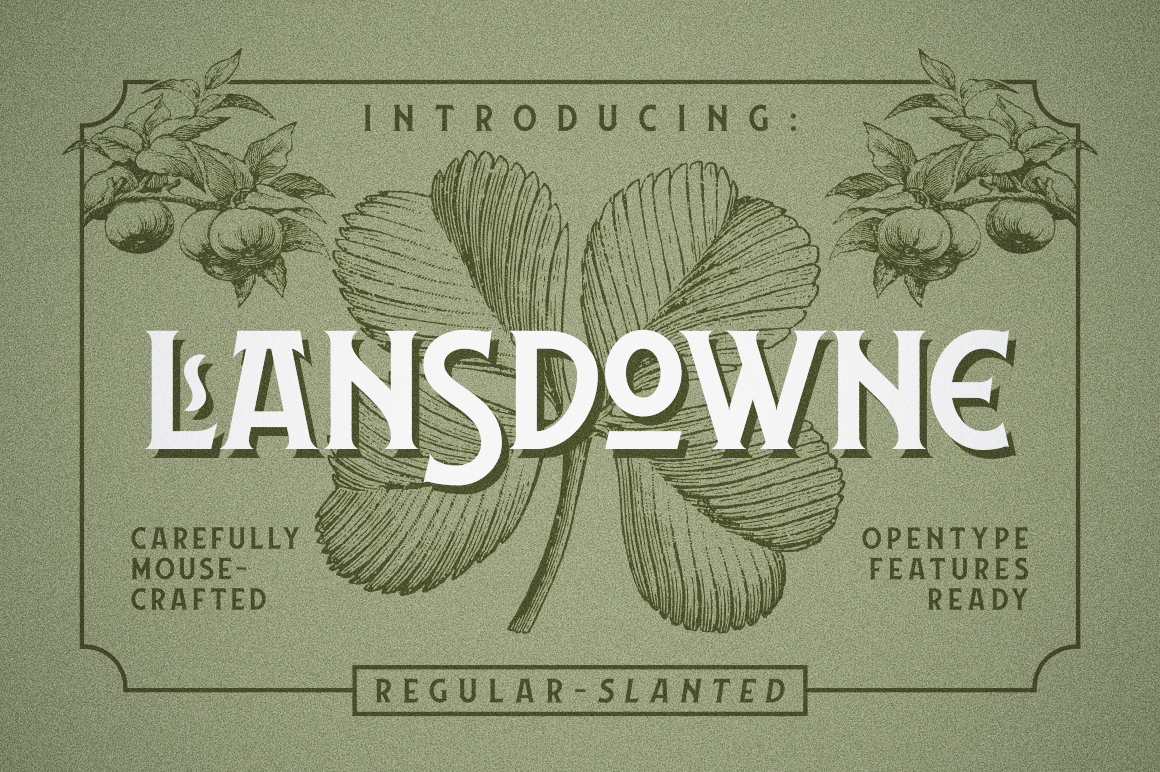 PS: You’ll need a software with Opentype features support to explore this typeface’s full features, such as Adobe Photoshop, Adobe Illustrator, Corel Draw, Inkscape, etc. For Photoshop CC and Illustrator users, you can access this powerful feature via Glyphs panel window, simply block and double-click the desired letters you want to use and you’re ready to go. You can get the access to these “hidden characters” via Characters Map (Windows) and Fontbook (Mac) too, as this typeface is PUA encoded already. 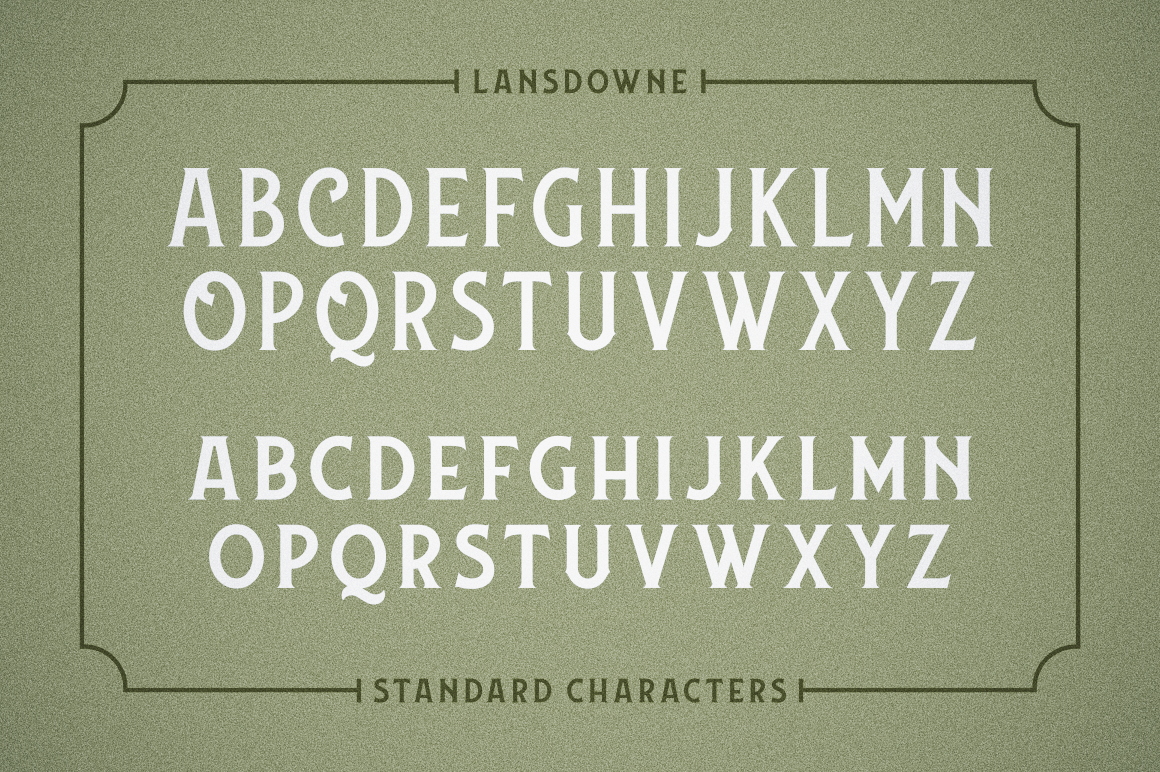 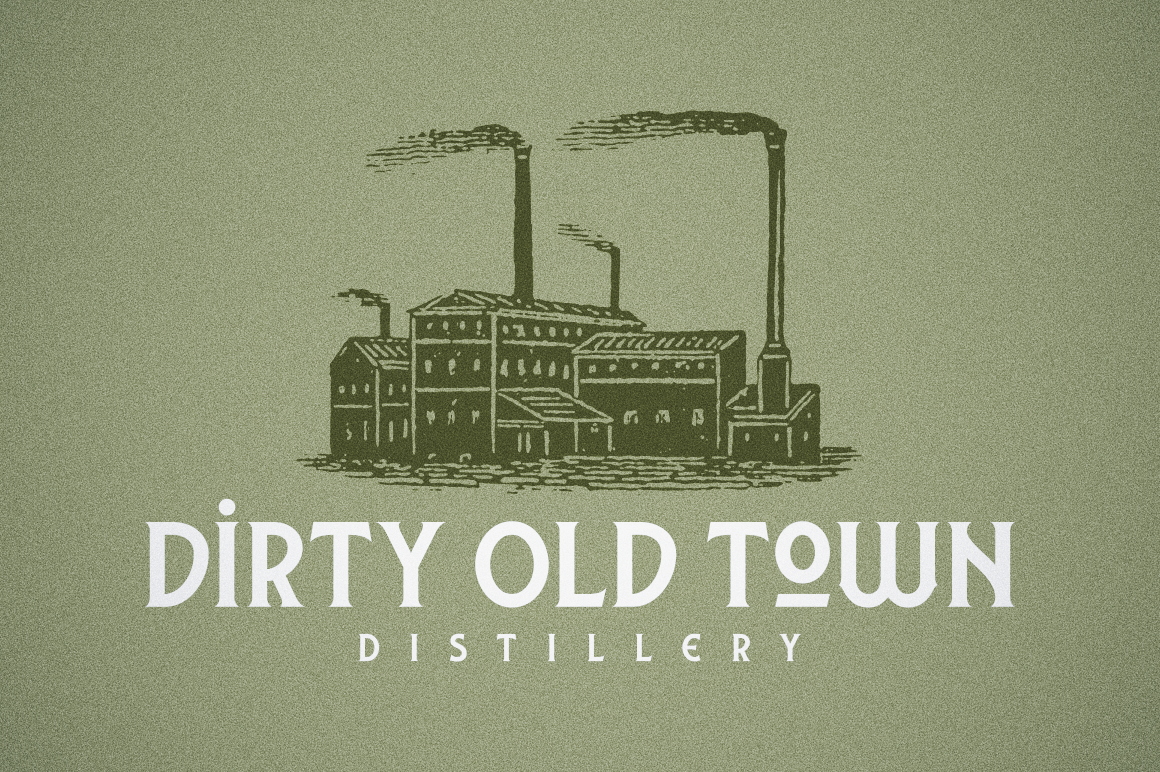 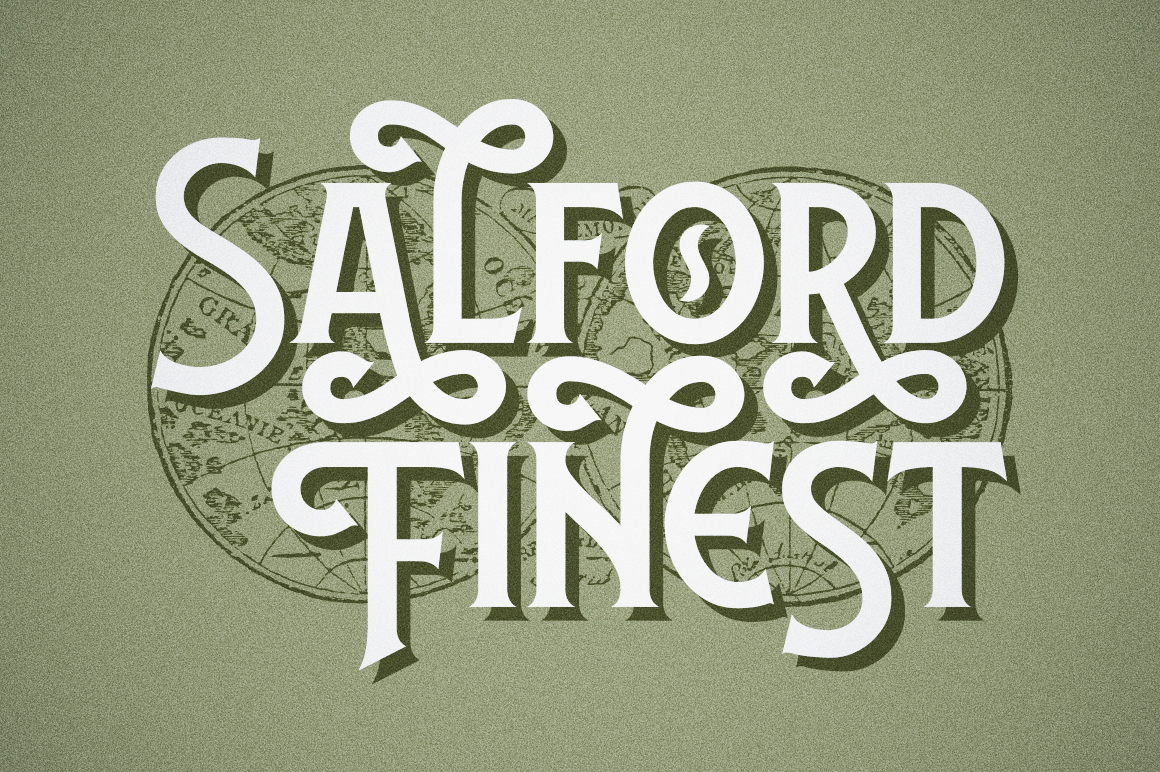 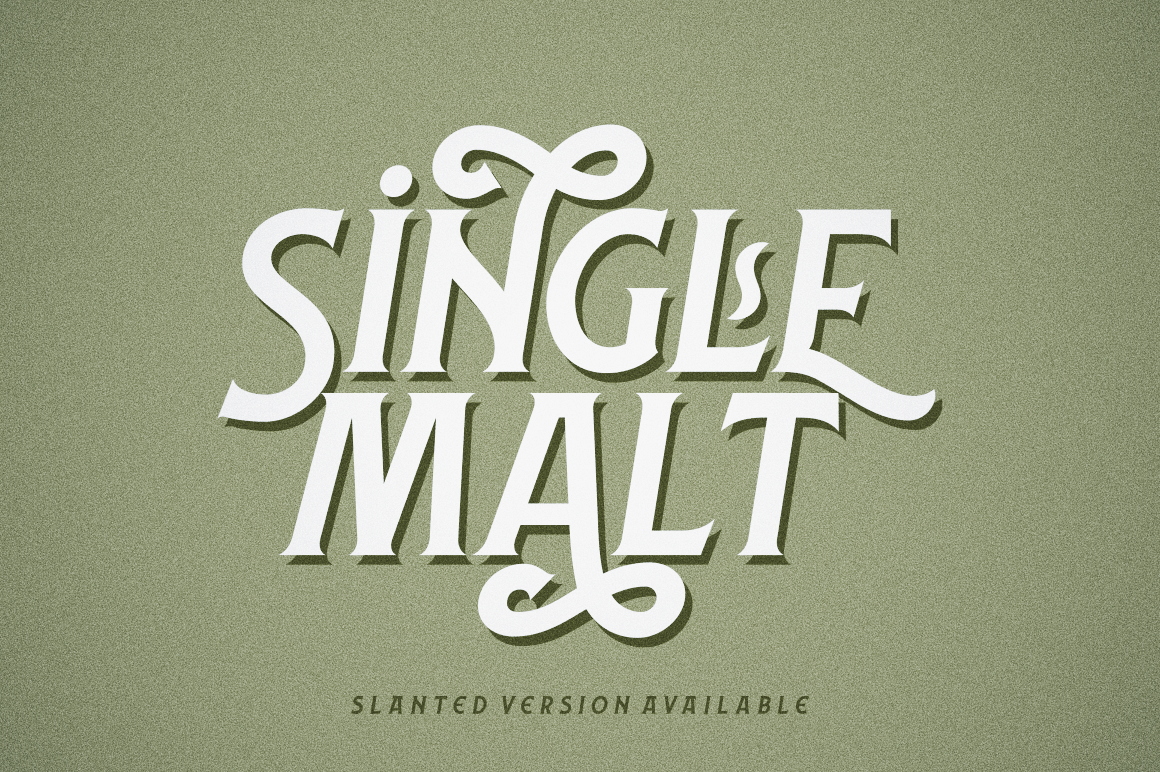 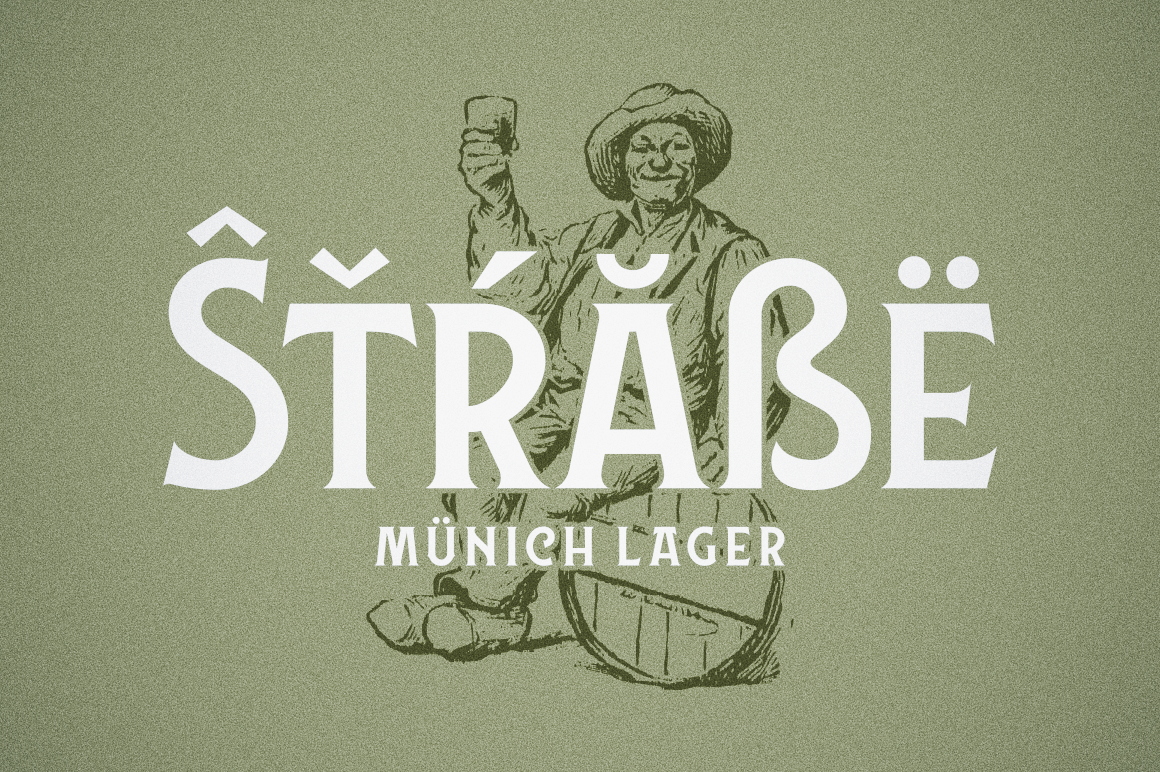 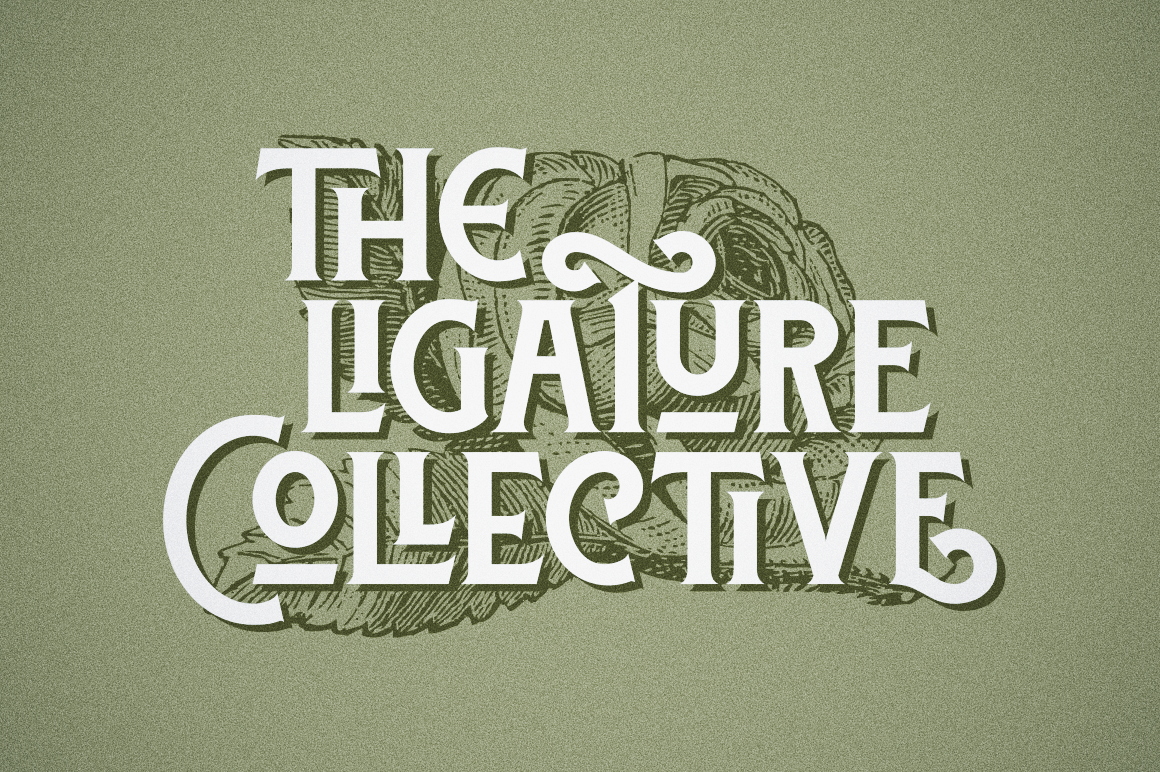 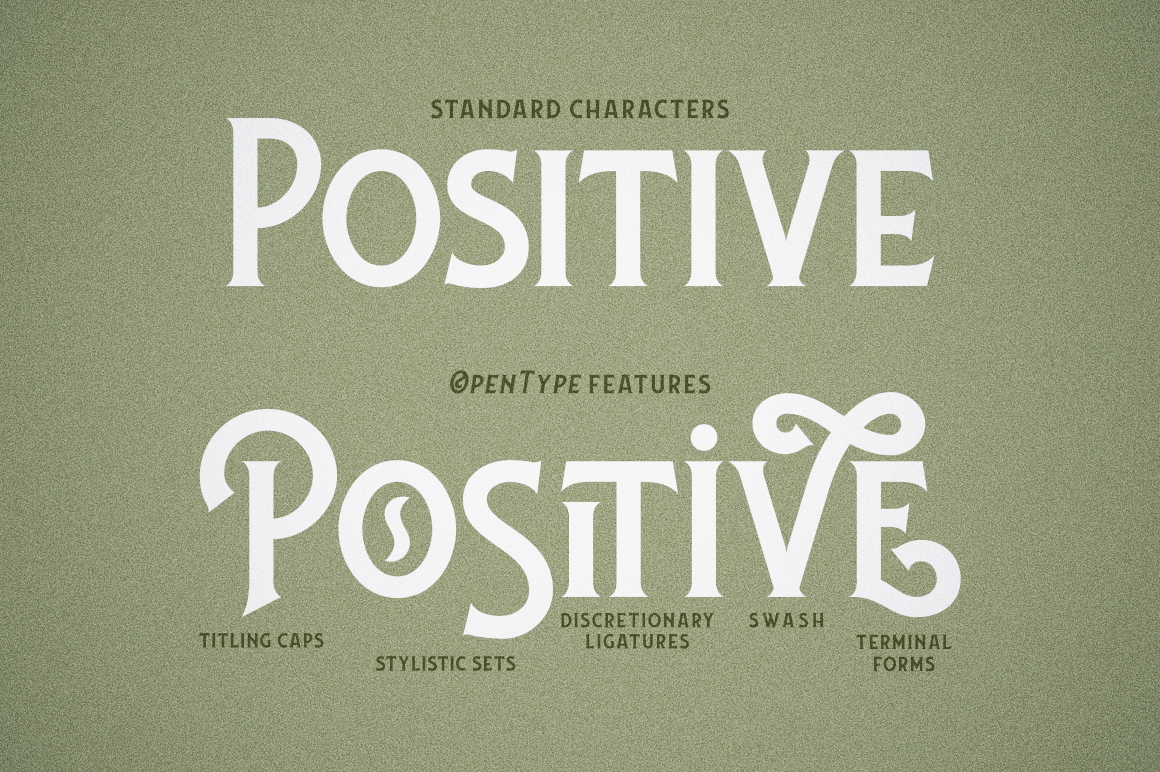